The psychological consequences of moral conviction

From a functional standpoint,  one of the primary functions of moral processes is to motivate individuals to pursue (what their brains perceive as) sources of cooperation benefits and to avoid social costs. A feat that is typically achieved by a psychology of moral conviction or moralization according to which certain behaviours ought or ought not be performed, and certain moral causes ought to be pursued or combatted, in ways that can be relatively insensitive to side effects. For instance, strongly committed anti-nuclear activists may want to politically prioritise renewable energies while being somewhat blinded to their low efficiency in combatting climate change compared to nuclear fission.

Across a series of online experiments conducted with Brent Strickland, Sacha Altay and others, I explore how variations in the degree to which participants moralize a political issue biases their moral judgments and behaviors.

Project 1 finds that, when judging a powerful actor’s actions (CEO or Minister),

greater moral conviction on a political value (e.g. protecting the environment, regulating immigration) predicts greater weight given to the actor’s ‘good intentions’ to honour the value, but doesn’t consistently predict greater valuation of his decision’s being effective in actually promoting the value on a practical level. Those findings suggest that politicians may be mostly judged on the good virtues they express rather than on the basis of their actual competence. Project 2 shows that greater moral conviction on a political issue (e.g. gun control, abortion) increases people’s tendency to pass along ideologically congruent (vs. incongruent) news headlines, whether true of false, that touch on the issue. This transmission bias, which can contribute to maintain starkly different priors across political subcultures (e.g. US Republicans and Democrats), is not easily mitigated by corrective interventions. 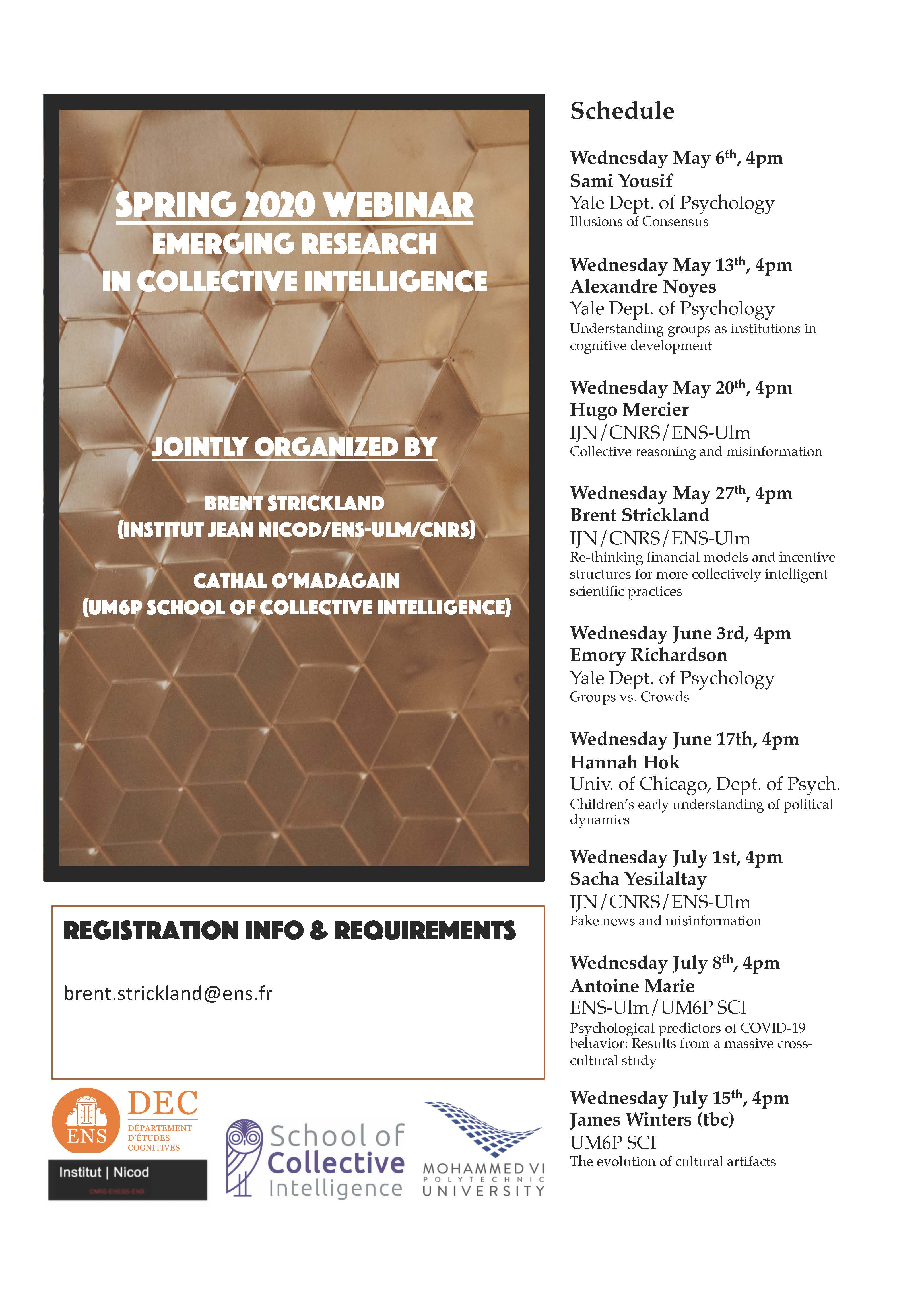