A new study conducted jointly by the University of Liège (Belgium) and the École normale supérieure - PSL shows that heart brain interactions, measured using electroencephalography (EEG), provide a novel diagnostic avenue for patients with disorders of consciousness. This study is published in the journal Journal of Neuroscience.

Catherine Tallon-Baudry (LNC2, DEC, CNRS) introduces : "The scientific community already knew that in healthy participants, the brain’s response to heartbeats is related to perceptual, bodily and self-consciousness. We now show that we can obtain clinically meaningful information if we probe this interaction in patients with disorders of consciousness." In the past decades several important improvements for the diagnosis of these patients have been made, yet, it remains a big challenge to measure self-consciousness in these patients that cannot communicate. 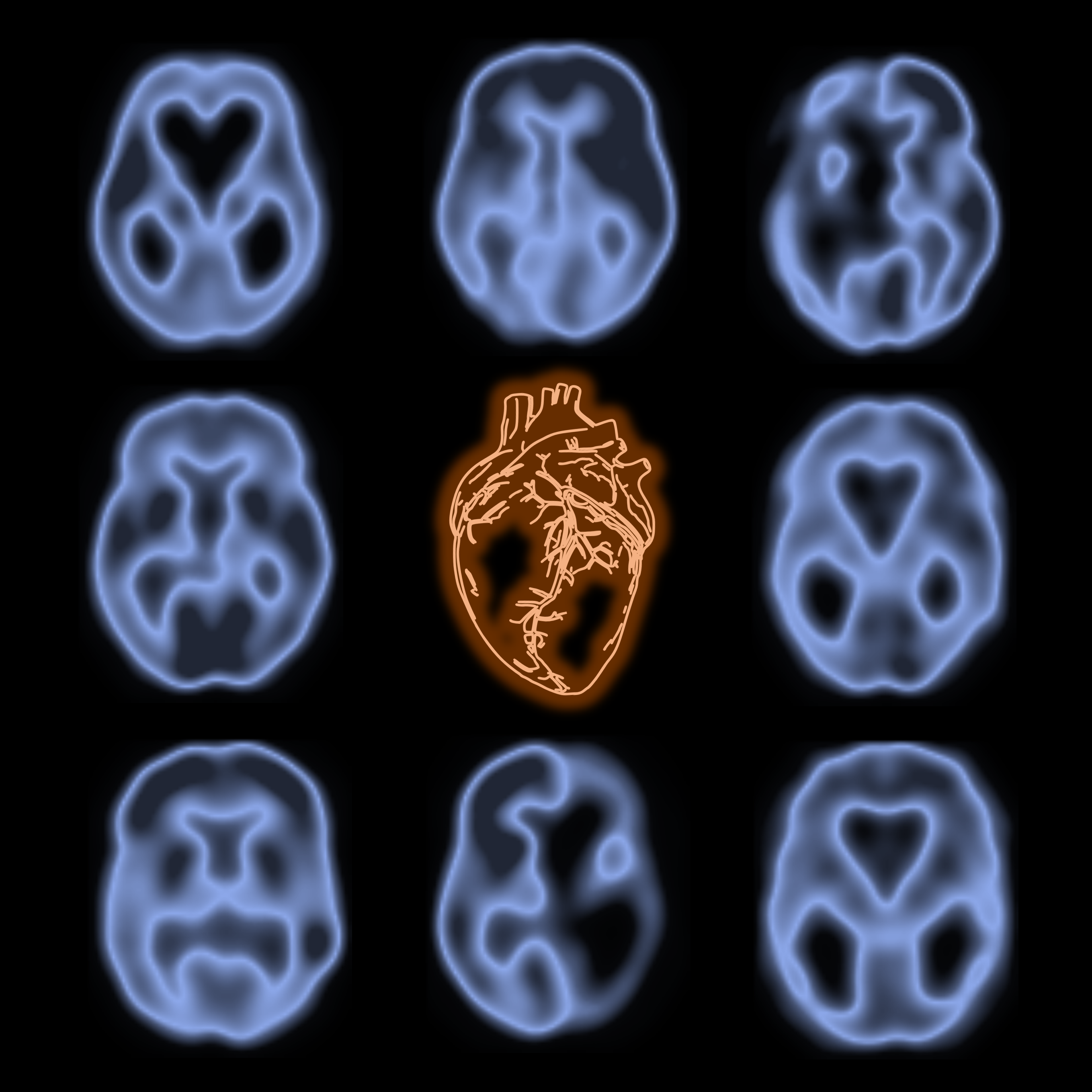 For their study, the researchers included 68 patients with a disorder of consciousness. Fifty-five patients suffered from the minimally conscious state, and showed fluctuating but consistent signs of consciousness but were unable to communicate, and 13 patients in the unresponsive wakefulness state (previously called vegetative state) who do not show any behavioural sign of awareness. These patients were diagnosed using the coma recovery scale-revised, a standardized clinical test to assess conscious behaviour.

"As these patients suffered from severe brain injury, they might be unable to show behavioural signs of awareness. Therefore, we also based our diagnosis on the brain’s metabolism as probe for consciousness. This is a state-of-the art neuroimaging technique that helps to improve the diagnosis of patients with disorders of consciousness. Although these scans are very informative, they can only be acquired in specialized centers," says Jitka Annen (GIGA Consciousness, ULiège).

The researchers recorded brain activity during resting state (i.e. without specific task or stimulation). They selected EEG segments right after a heartbeat and EEG segments at random timepoints (i.e. not time-locked to a heartbeat). They then used machine learning algorithms to classify (or diagnose) patients into the two diagnostic groups.

It is important to note that the heartbeat evoked responses were more in accordance with the diagnosis based on brain metabolism than the diagnosis based on behavioural assessment. It seems therefore that the heartbeat evoked response can be used to measure a perspective of self-consciousness that is not assessed successfully using behavioural tools.

"The next challenge is to translate our findings to clinical applications so that all patients with disorders of consciousness can benefit from better diagnosis using widely available bedside assessment technologies," concludes Steven Laureys, head of GIGA Consciousness research unit and Centre du Cerveau (ULiège, CHU Liège). 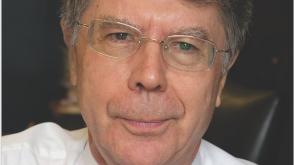 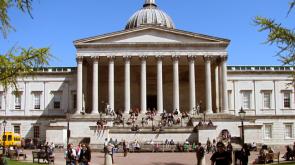 UCL-PSL call for projects: two projects led by the Institut Jean Nicod among the winners 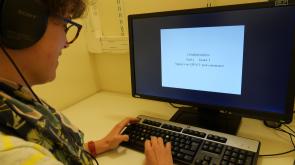 Take part, in one click, in the progress of research in cognitive science!