Cognition does not affect perception

What determines what we see? A tidal wave of recent research alleges that visual experience is 'penetrated' by higher-level cognitive states such as beliefs, desires, emotions, intentions, and linguistic abilities. There is a growing consensus that such effects are ubiquitous, and even that the distinction between seeing and thinking may itself be unsustainable. I argue otherwise: There is in fact no
compelling evidence for such top-down effects of cognition on perception, or “cognitive penetrability”. I will present several case studies of empirically anchored 'pitfalls' that recast such evidence, in each case showing how alleged top-down effects on perception not only can be explained by alternative factors, but in fact are explained by such factors. The discovery of substantive top-down effects of cognition on perception remains a revolutionary possibility for our understanding of how the mind is organized; but without addressing these pitfalls, no empirical report will license such exciting conclusions. 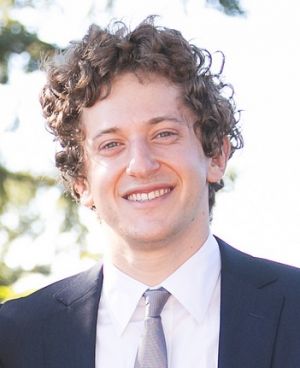