The Mind is Flat: Thought as case-law not naïve science

The cognitive sciences often view thought as operating through tacit ‘theories,’ analogous to those of science. Such theories are organized sets of principles, which might be expressed in networks of beliefs, utilities, grammatical rules, moral norms, and more. But does a set of hidden, but general, theoretical principles really underpin thought and behavior? Finding such general principles has been a key goal in many areas of psychology, philosophy, linguistics and artificial intelligence. But our attempts to extract and formalize such principles lead continually rapidly into contradiction.

I argue that such principles—and mental “depths” in general---are illusory. Instead, the brain generalizes flexibly from specific local problem; and gradually creates a tradition of ‘precedents’ for dealing with new problems. Thus, the mind is analogous to case-law---in which each new case is addressed by finding links with past cases---rather than to science---in which new situations are dealt with by referring to hidden general rules. 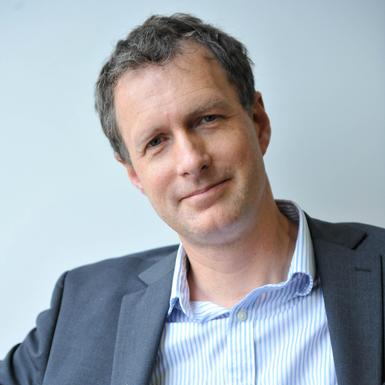