Pitch perception in acoustic and electric hearing: Hunting down the missing fundamentals

Pitch perception is important not only for the enjoyment of music and for the perception of prosody in speech, but also for our ability to process one sound, such as a voice, in the presence of competing sounds. Poor pitch perception, and the resulting difficulties when listening in noisy situations, are a common source of disability in deaf patients whose hearing has been restored by a cochlear implant (CI). I will summarise some experiments that address the following questions;

The experiments involve a combination of NH psychoacoustics, investigation of an illusory percept, CI psychophysics, electrophysiological recordings, and the results of a double-blind placebo-controlled drug trial. I will also briefly describe other experiments from our lab that aim to improve hearing by CI listeners. 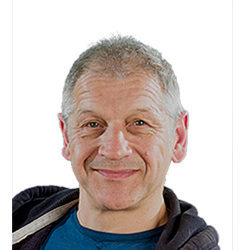