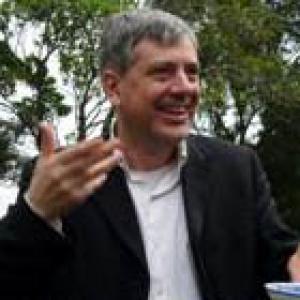 My current research consists in investigating some psycho-biological bases of economic behaviors and cognition. The central theme is a temporal and functional lag between the evolution of neurobiological mechanisms that supported the adaptation to modern economic environments and the nature and demands of these environments. The study of rationality and irrationality, which transformed dramatically economic sciences in the recent decades, is here understood within that particular perspective.