The Département d'Etudes Cognitives (DEC) is an interdisciplinary department of Ecole normale supérieure (ENS), at the crossroads of the humanities and social sciences, life sciences, and engineering.

Training and research at DEC focus on mental abilities such as perception, attention, decision making, consciousness, reasoning, language, emotions, action, and social skills. Linking these abilities to their underlying psychological mechanisms and their genetic and neuronal bases is the goal of cognitive science.

More generally, cognitive science aims at understanding the complex interweaving of our species’ competences and culture, in the largest sense of the word, including influence of cultural variation on humans’ abilities, the development of these abilities in infancy and childhood, how they are affected in certain neurological, psychiatric, and developmental pathologies, and of course their equivalents and precursors in animals.

Cognitive science therefore draws on a wide range of disciplines, which each contribute to our scientific understanding of the human mind and can be found at DEC: experimental psychology, neuroscience, information technology, mathematical modeling, but also linguistics, philosophy, social science, and economics. 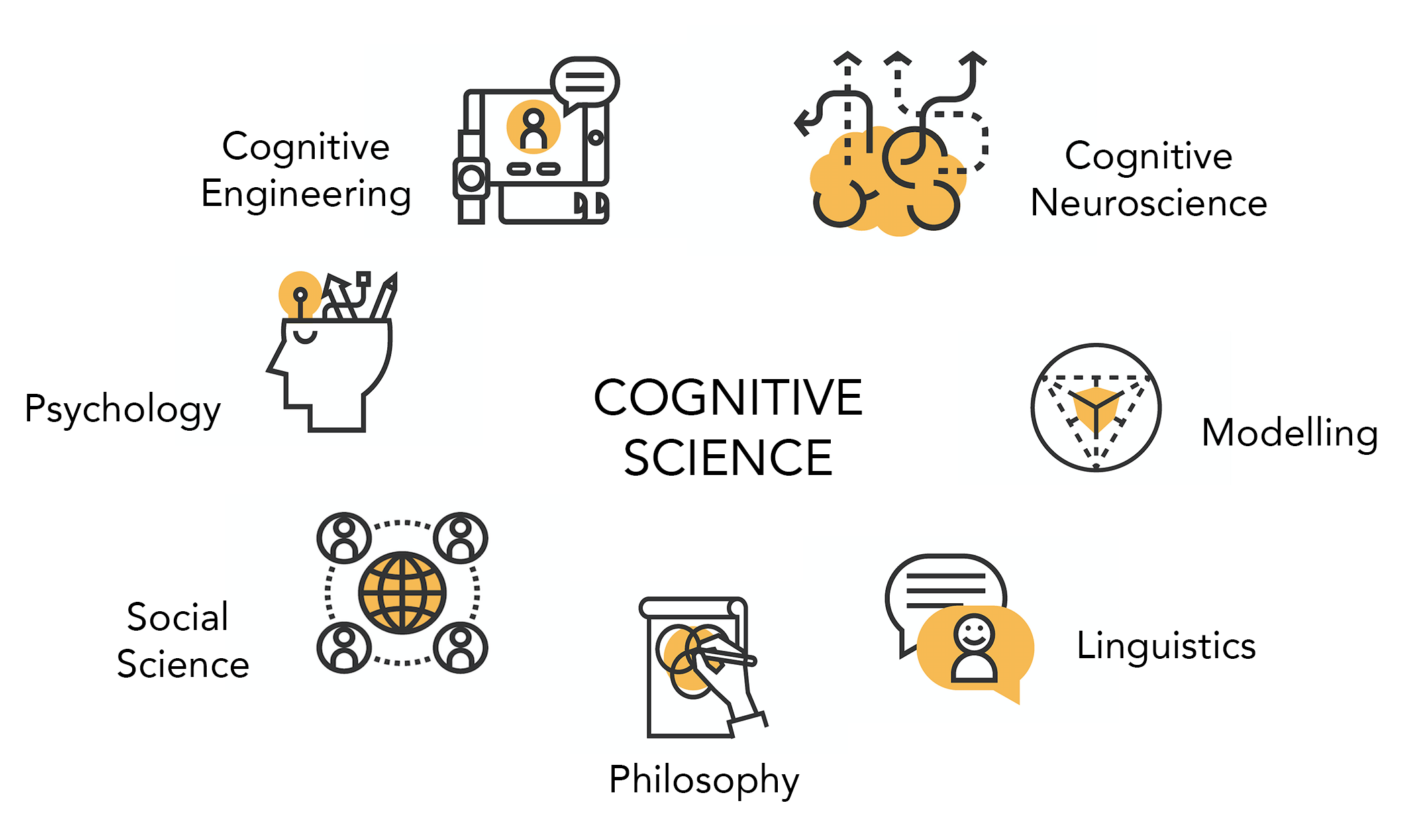 The LabEx Institut d'Etude de la Cognition (IEC) created in 2011, financed by the French ministry of higher education and research and hosted by DEC, has been incorporated in Frontiers in Cognition in 2018.