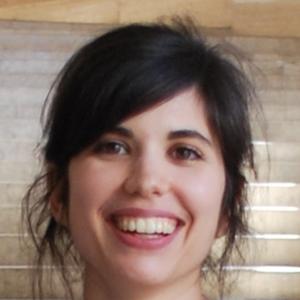 Faculty
Poste
Maitresse de conférence
Free field
I am a post-doc at the Jean Nicod Institute in the ANR project SublimAE (“The Sublime and Aesthetic Experiences”, ANR-18-CE27-0023-01). Previously I was an Alexander von Humboldt Research Fellow at the Department of Philosophy at the Humboldt-Universität zu Berlin, post-doctoral researcher at the University of Geneva (Department of Philosophy and Swiss Center for Affective Sciences) as holder of a Swiss Government Excellence Scholarship for Foreign Scholars, and post-doctoral researcher at the Jean Nicod Institute, in the ANR project FICTION (“Fiction in emotion”, ANR-11-EMCO-0008). At the same institute and the University Pierre and Marie Curie (UPMC) I qualified as Doctor in philosophy and cognitive sciences under the supervision of Jérôme Dokic (EHESS-IJN).