Some cognitive biases would contaminate even our simplest mental mechanisms

Some cognitive biases would contaminate even our simplest mental mechanisms

Cognitive biases, such as optimism and confirmation biases, are known to influence our beliefs and decisions. Until recently, it was assumed that they were specific to so-called "high-level" cognitive processes, i.e. those that are implemented when we reason about complex and uncertain propositions. For example, it is well known that people overestimate the probability of desirable events (France wins the World Cup) and underestimate the probability of undesirable events (a marriage ends in divorce).

In a study published in the scientific journal Trends in Cognitive Sciences, Stefano Palminteri, Inserm researcher at the Laboratoire de Neurosciences Cognitives et Computationnelles, and Maël Lebreton, researcher at the Paris School of Economics, question this conception of the involvement of optimism and confirmation biases. 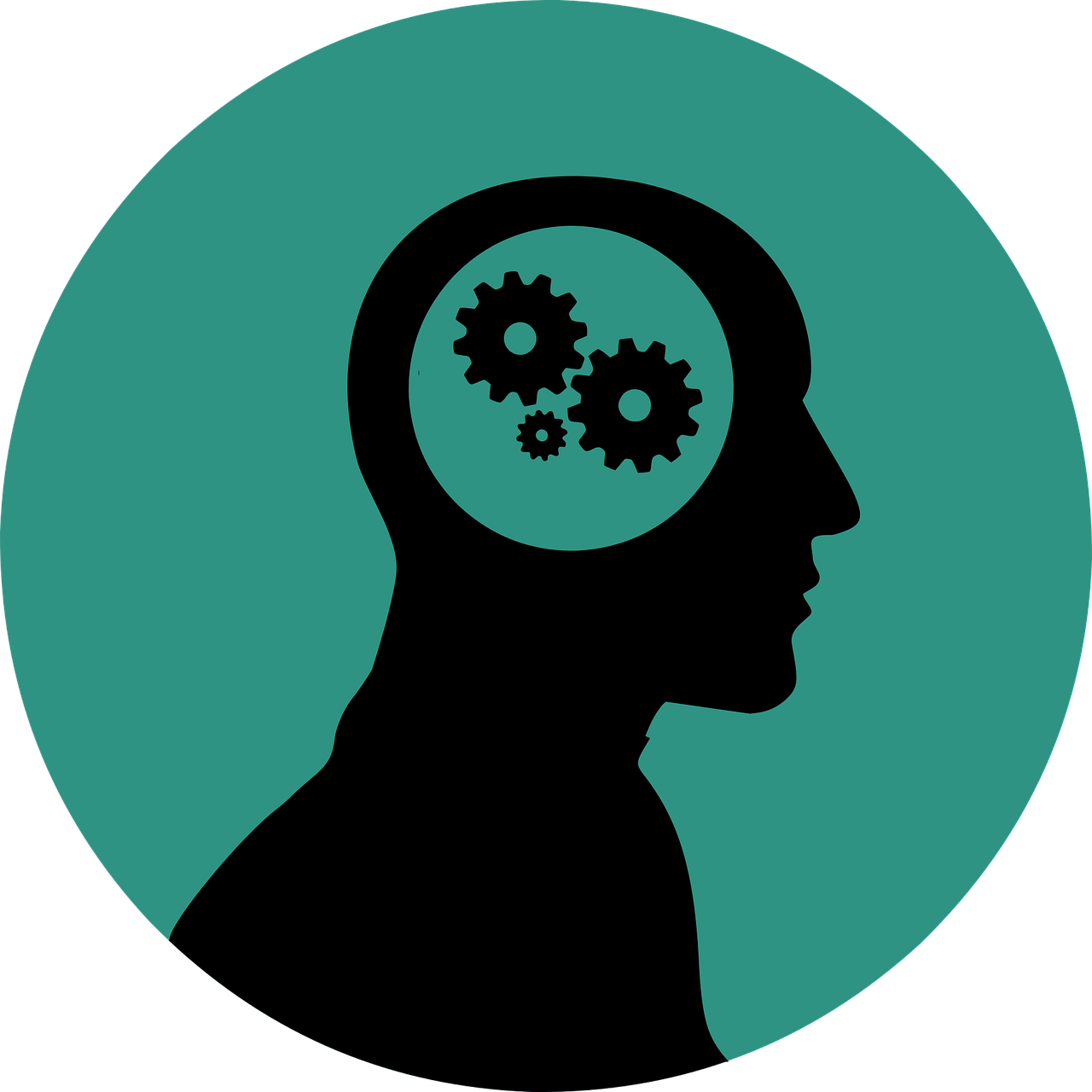 The researchers drew on all the existing data in the scientific literature on so-called "reinforcement learning". A fundamental cognitive process of learning through rewards and punishments, which humans share with many animals. This review of the literature shows that very simple reinforcement learning tests can reveal behavioral signatures of optimism and confirmation biases in people who are subjected to them. These biases appear to be much more widespread than previously thought, and are present even in the simplest cognitive processes such as learning to make a good decision by trial and error (reward and punishment).

Moreover, these biases do not seem to be exclusive to humans: behavioral signatures also appear in similar experiments in animals. This suggests that these biases may have emerged evolutionarily in a common ancestor, long before the appearance of Homo sapiens, raising the question of why evolution has selected and maintained what may be perceived, at first glance, as processes that can generate apparently irrational behavior.

Stefano Palminteri and Maël Lebreton believe they have identified part of the answer to this question through the results of studies based on computer simulations. These studies compared the performance of reinforcement learning algorithms - some algorithms incorporating optimism and confirmation biases and others not. These simulations show that the presence of a confirmation bias in the algorithm actually allows it to learn more effectively in a wide range of situations. These biases could therefore actually promote survival, which would explain why they have not been corrected during evolution.

The article opens the way to new avenues of research that would refine our understanding of the cognitive biases and processes related to reinforcement learning. In particular, the researchers propose to explore the role of these biases in the development and maintenance of pathological states, such as addiction or depression. These results also suggest that adding these biases to artificial intelligence algorithms could, paradoxically, improve their performance.

Stefano Palminteri and Maël Lebreton (2022). The computational roots of positivity and confirmation biases in reinforcement-learning. Trends in Cognitive Science. doi:10.1016/j.tics.2022.04.005 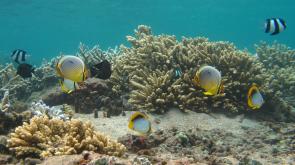 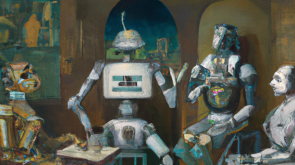 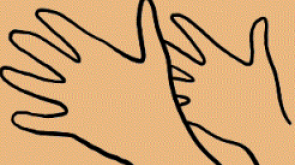