We prefer good news when it validates our own choices

We prefer good news when it validates our own choices

The value of new information influences learning and decision-making: good news tends to receive more weight than bad news. However, this value bias, also known as “optimism bias”, may reflect more than just a preference for positive events. 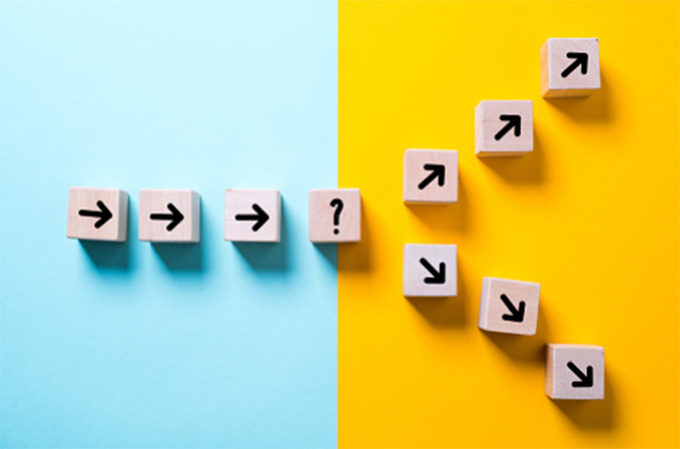 Individuals tend to treat positive events differently when these events are the consequences of their actions, relative to positive events they do not control. They would also tend to judge themselves above average on "controllable" positive traits (such as punctuality) but not on "uncontrollable" positive traits (such as physical attractiveness). Controllability could therefore be an important modulator of optimism bias.

In a work published on August 3, 2020 in the journal Nature Human Behaviour, a team of researchers led by Valérian Chambon, a CNRS researcher at the Institut Jean Nicod, and Stefano Palminteri, an INSERM researcher at the Laboratoire de Neurosciences Cognitives et Computationnelles, tested this hypothesis on a hundred participants in four separate experiments. Each experiment manipulated the value of the information received by the subject as well as its controllability: during the task, the subject could thus receive positive or negative information (gain or lose money), and this information was associated with either free choices or choices constrained by the experimenters themselves (controllability).

Rather than a simple preference for positive events, the optimism bias would thus be the particular case of a more general bias, called "choice confirmation bias": individuals would give significant weight to positive events that result from a deliberate choice, while events that are independent of their choices would be treated impartially, i.e. without regard for their value.

Using numerical simulations, the authors of the study also showed that this confirmation bias maximized the performance of virtual agents subjected to the same tasks and reduced the variability of their performance.

The confirmation bias could therefore be optimal, i.e. adapted to the natural environment in which our learning system evolved. According to Valérian Chambon, "giving more weight to positive events, only when they are the result of your action, leads indeed to reinforcing the actions that are most likely to meet the needs of the individual". These results would support the hypothesis that individuals interpret events differently depending on the perceived level of controllability of their environment. They thus shed new light on the relationship between cognition and environment, while suggesting new avenues of research on disorders associated with abnormal control experiences - such as depressive realism, delusion of control or learned helplessness. 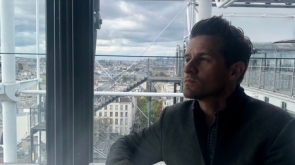 Meeting with the philosopher of the mind and cognitive scientist Dustin Stokes, guest at the Institut Jean Nicod as EHESS Director of Studies. 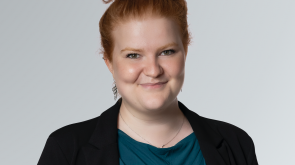 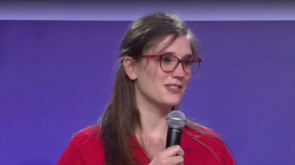 Charlotte Hauser, winner of the i-PhD Grand Prize 2021 with her project Lang'Action